Jazz and Wolf run Deadhead Comics. They owe their landlord £5,000 but they don’t have it and it seems the shop is doomed. But, when Issue No 1 of Electric Man mysteriously appears in the shop it seems their problems are solved.

Far from it. Worth £100,000, the comic is being sought by a number of people who’ll stop at nothing to get it for themsleves - the strange and alluring Lauren McCall, Electric Man obsessive Edison Bolt and Lauren’s Uncle Jimmy, a violent thug.

Add to the mix, the return of Wolf’s girlfriend Victoria and you have all the elements for what’s been described as ‘The Maltese Falcon’ meets ‘Clerks.’

Quick witted and smart but hopeless with women, Jazz is the heart of Deadhead Comics.

Laid back lothario Wolf gave up a career in chemistry to join Jazz in the comic shop business.

Beautiful and manipulative, Lauren is the daughter of the comic’s original owner.

The violent and bitter Uncle of Lauren, Jimmy wants the comic so he can sell it - pure and simple.

The obsessed American comic collector named after Electric Man’s alter ego. Owns everything Electric Man except the elusive Issue No 1.

Wolf’s estranged girlfriend is back in Edinburgh with the offer of a new job and the hope that she and Wolf can get back together.

Andre Vincent is The Landlord

Often accompanied by his scary big dog, Zoltan, the landlord is keen to see Jazz and Wolf out on their ear and comics replaced by kebabs. 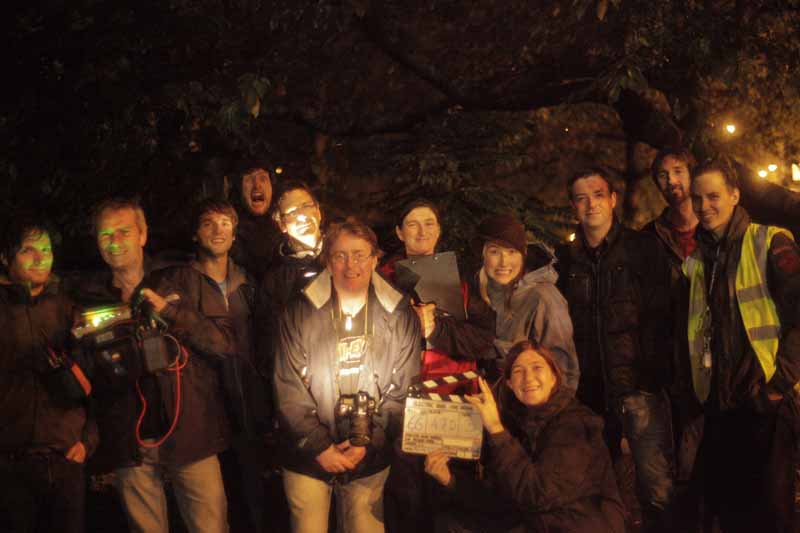 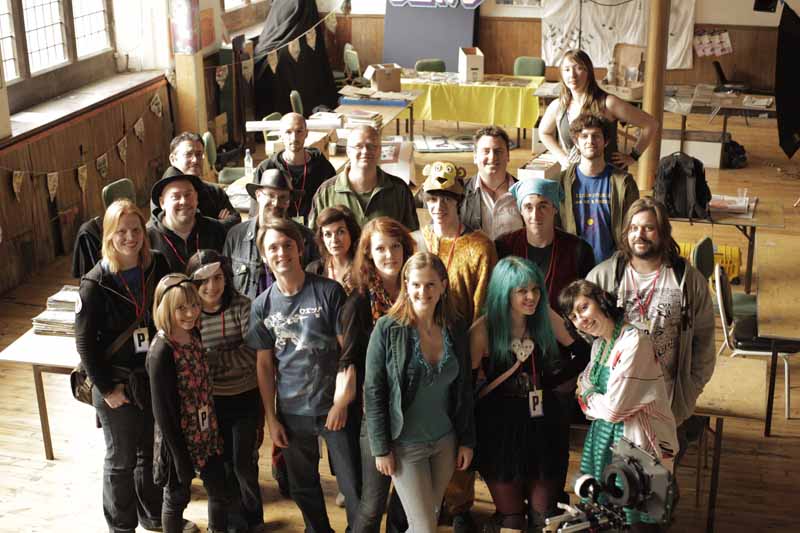 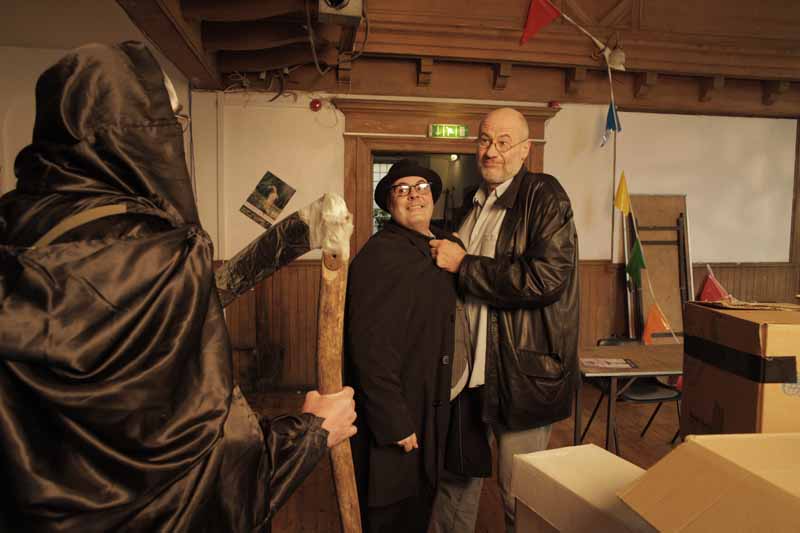 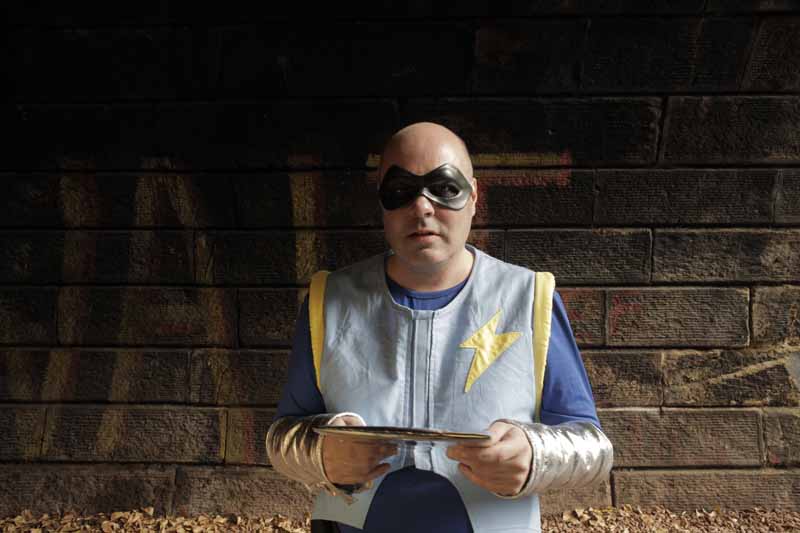 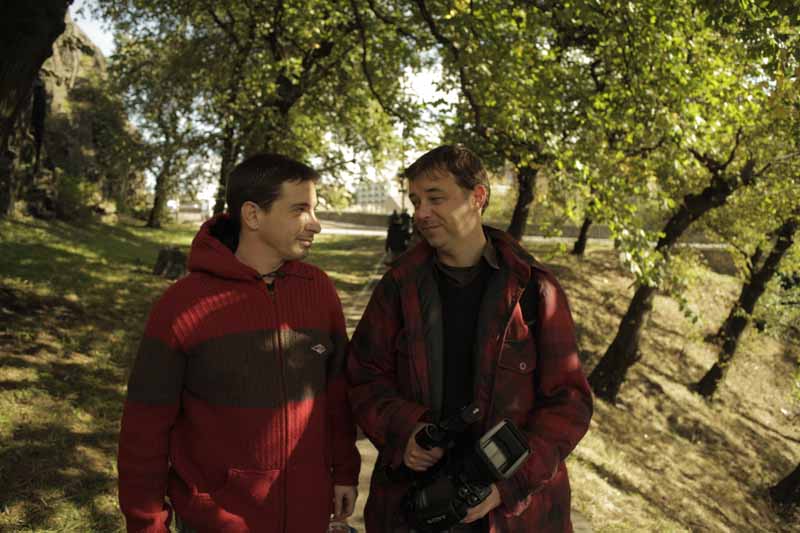 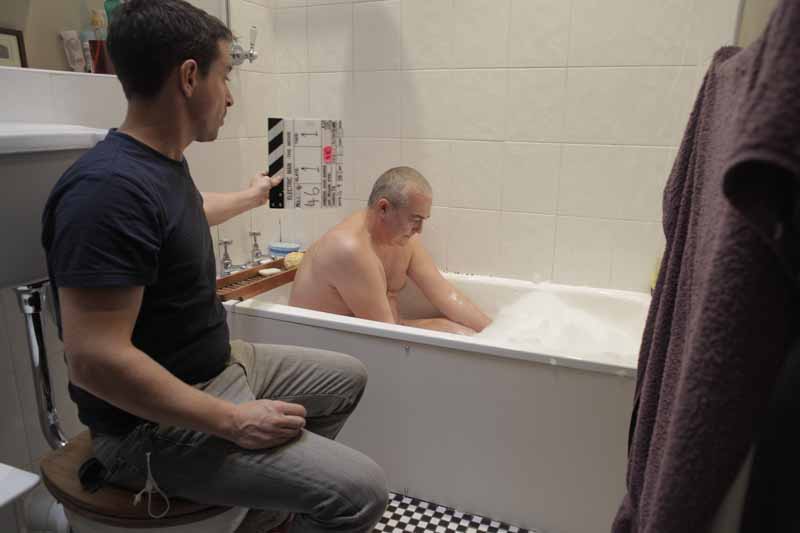 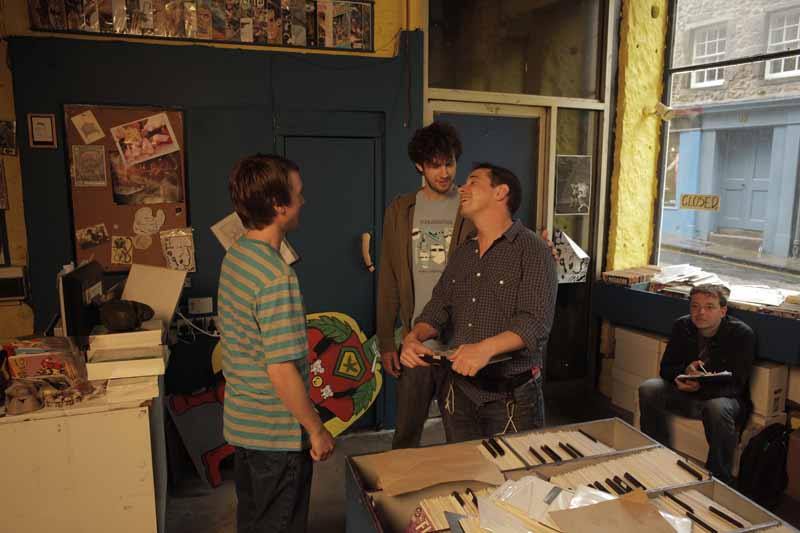 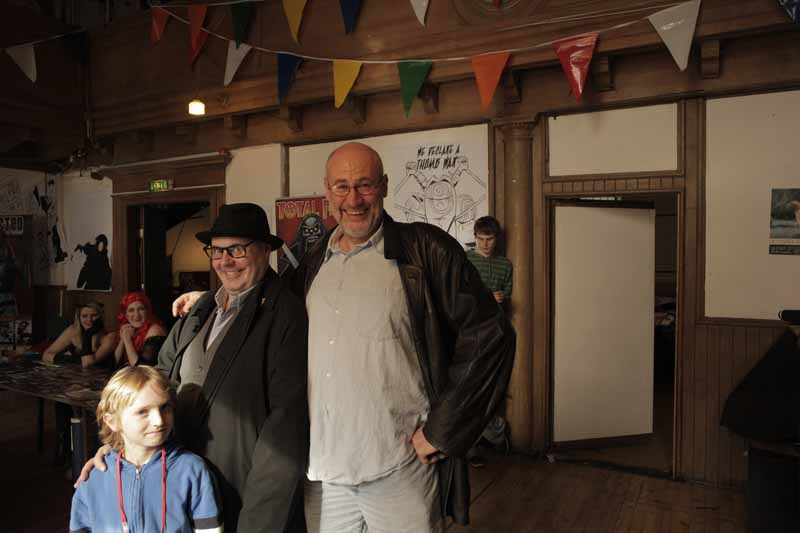 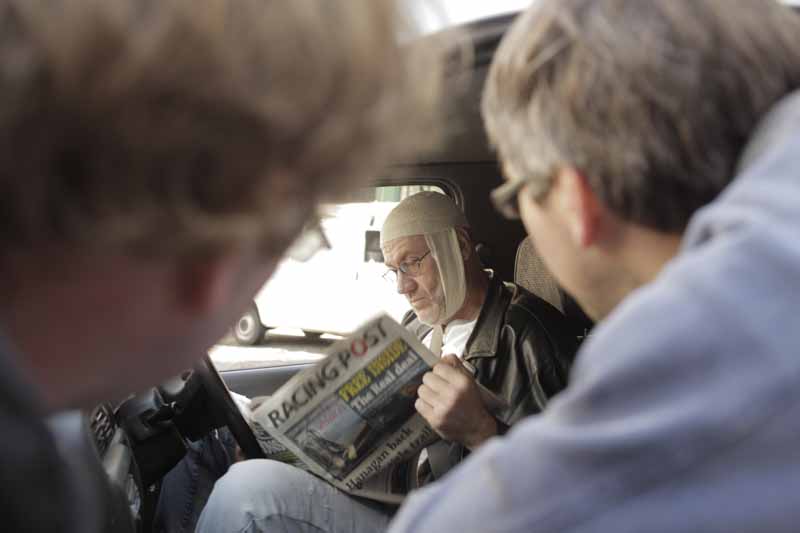 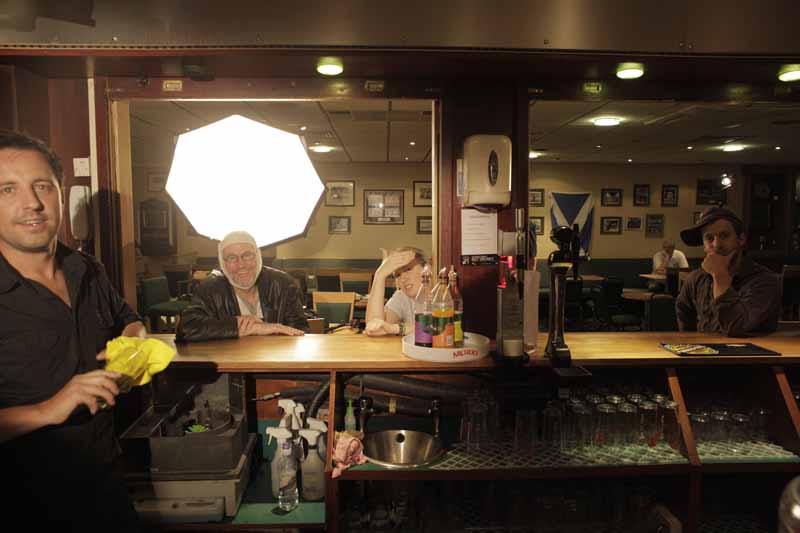 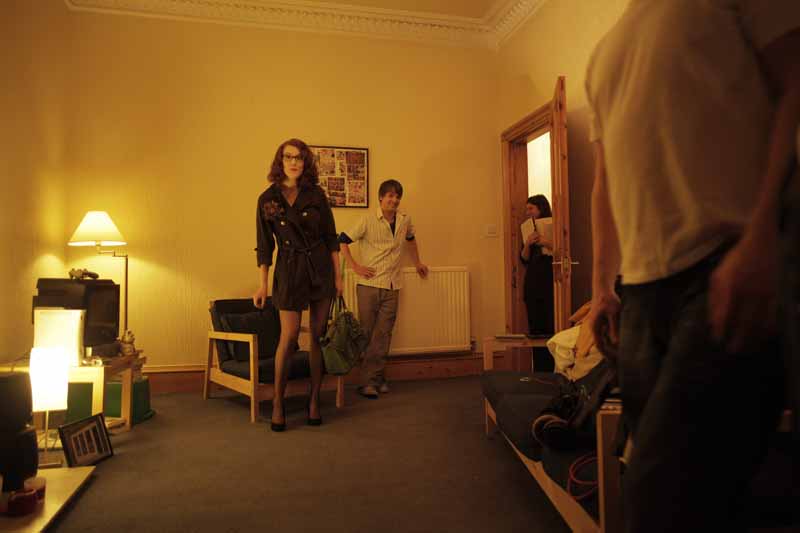 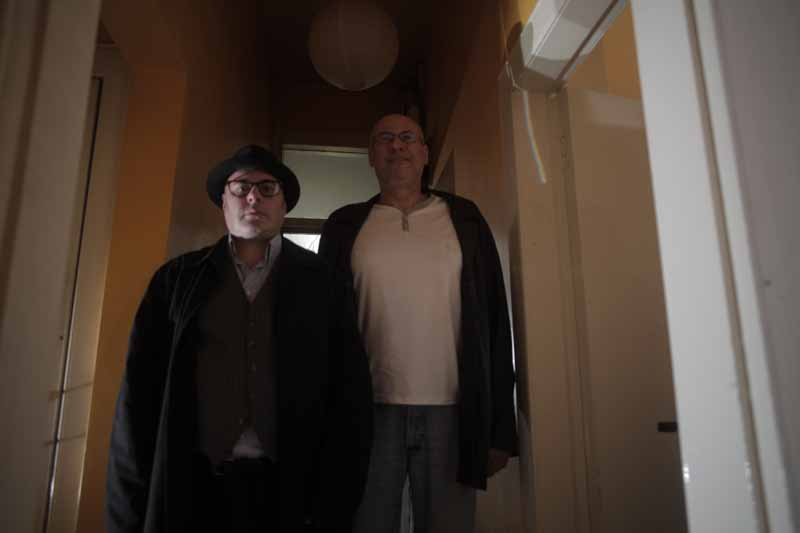 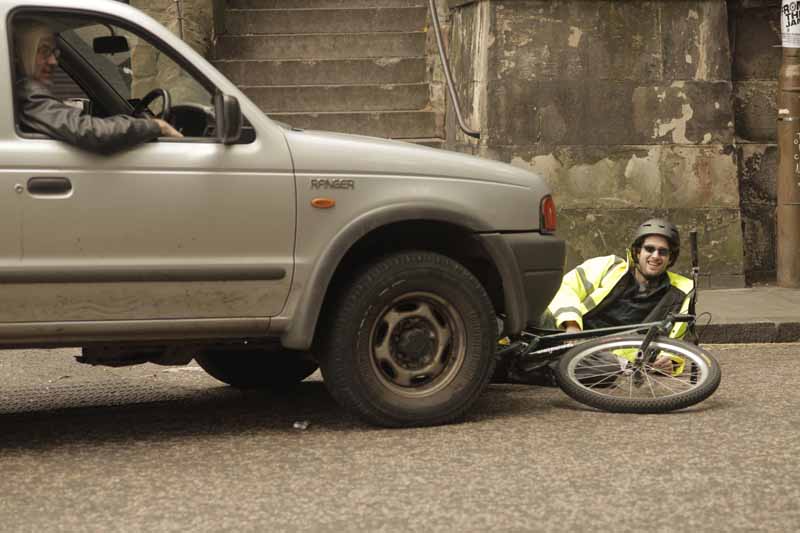 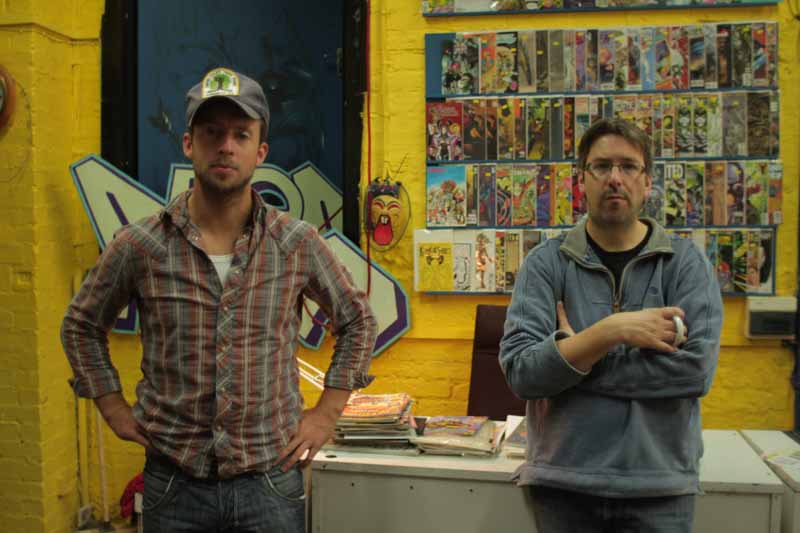 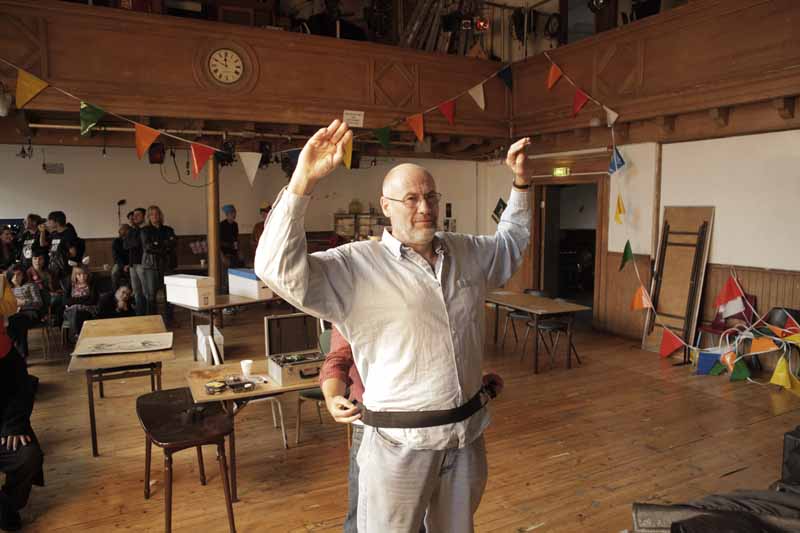 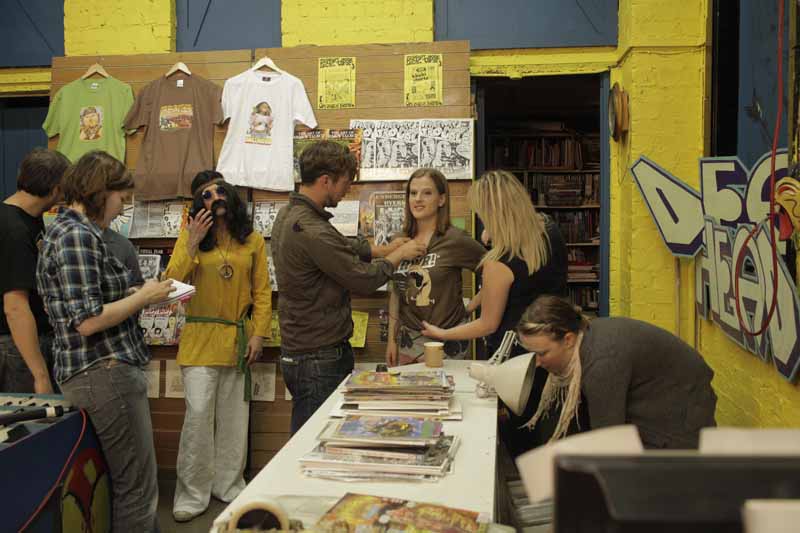 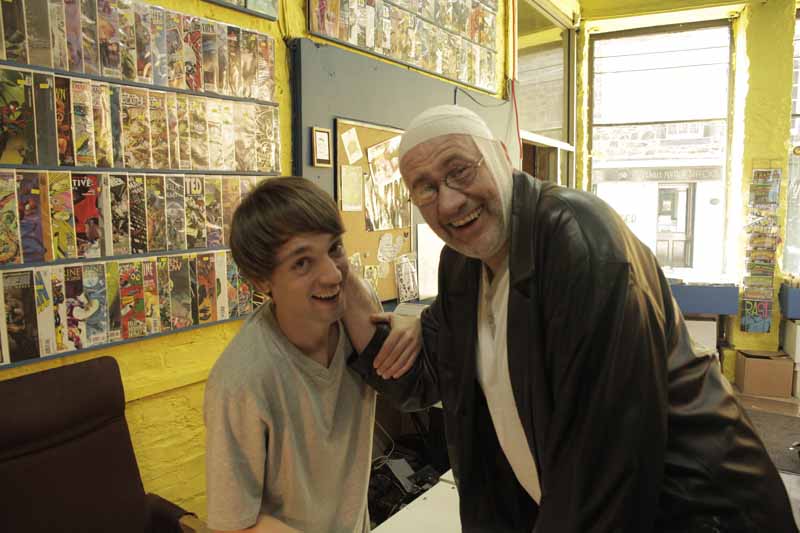 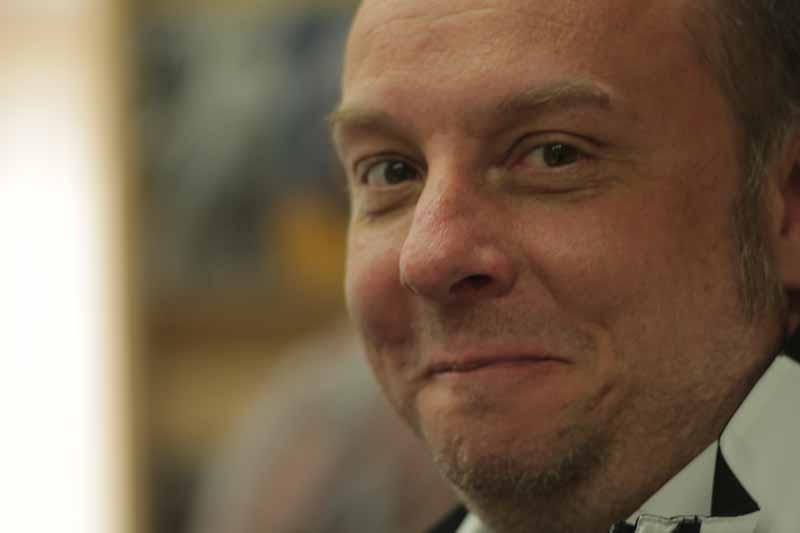 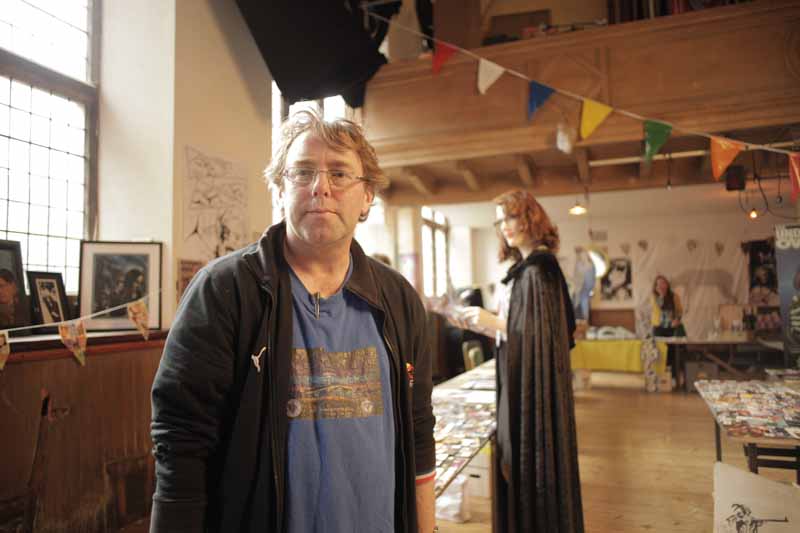 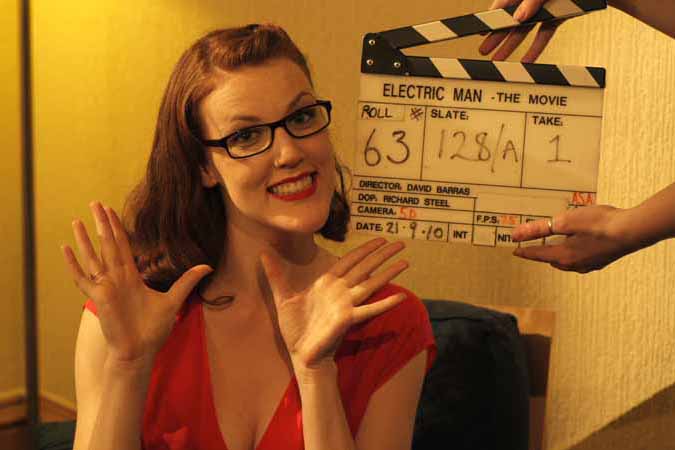 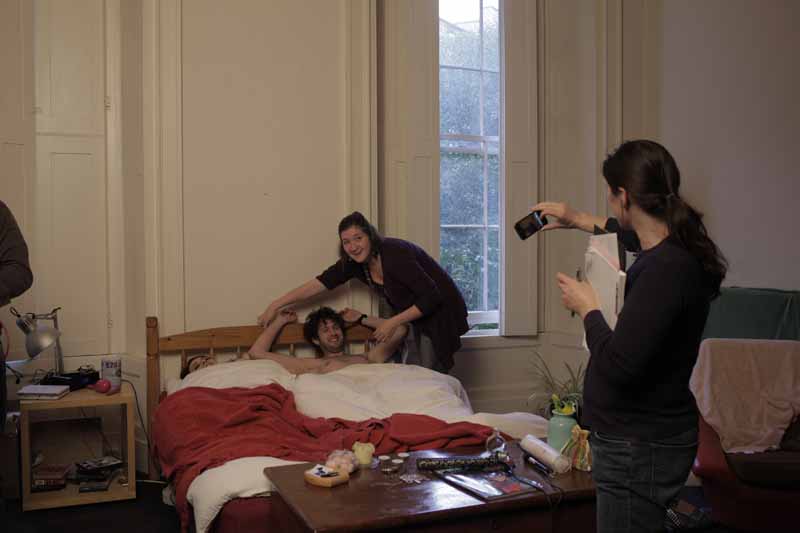 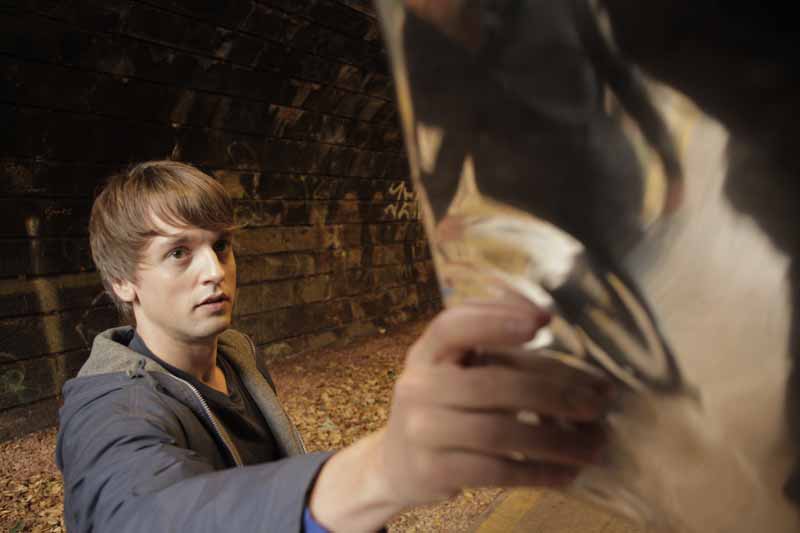 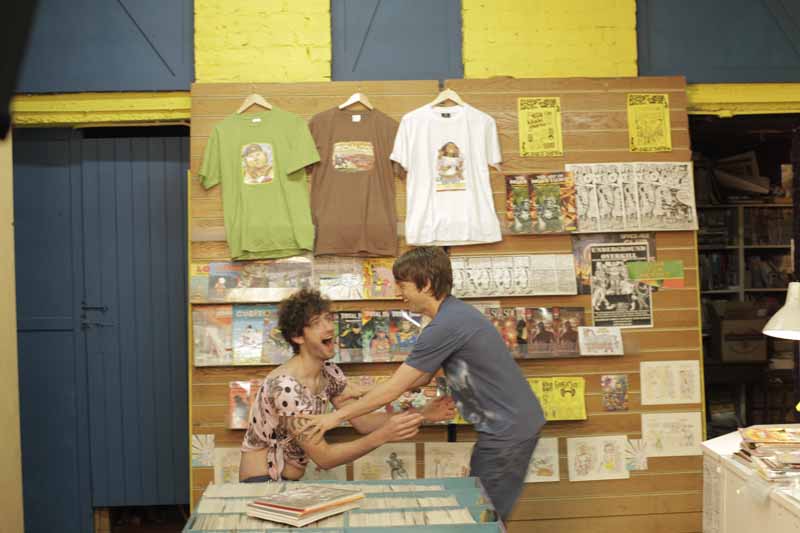 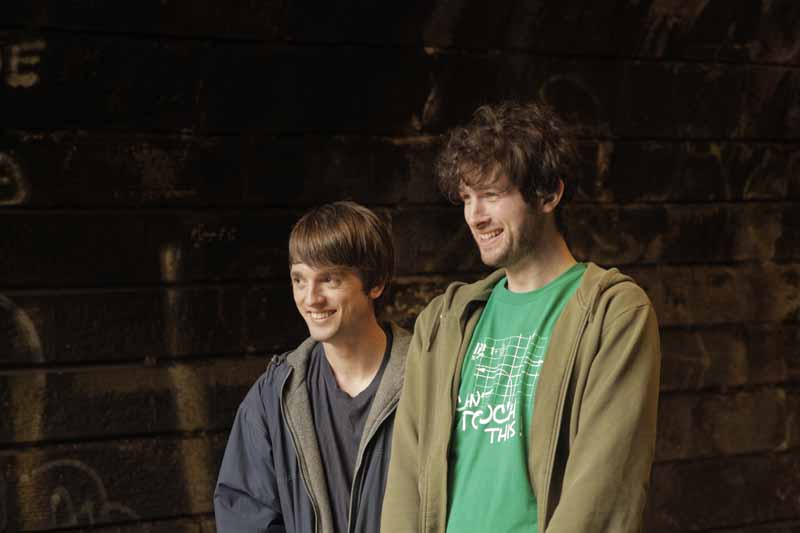 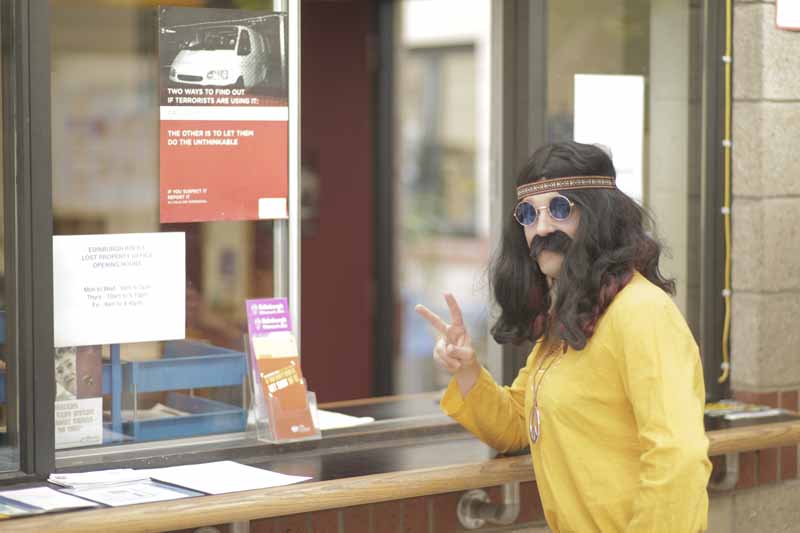 That will fool no one 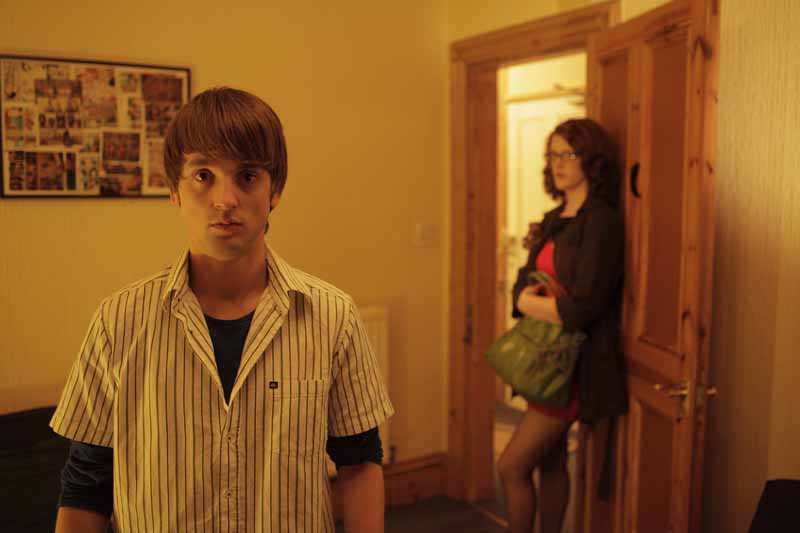 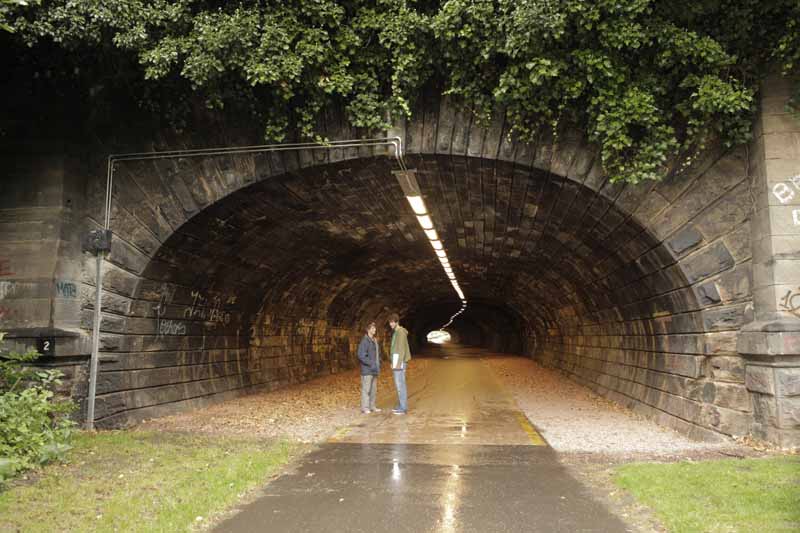 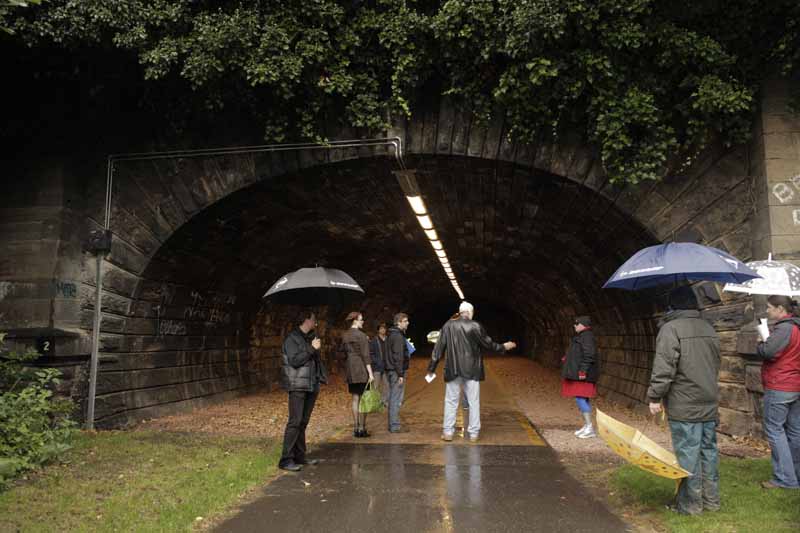 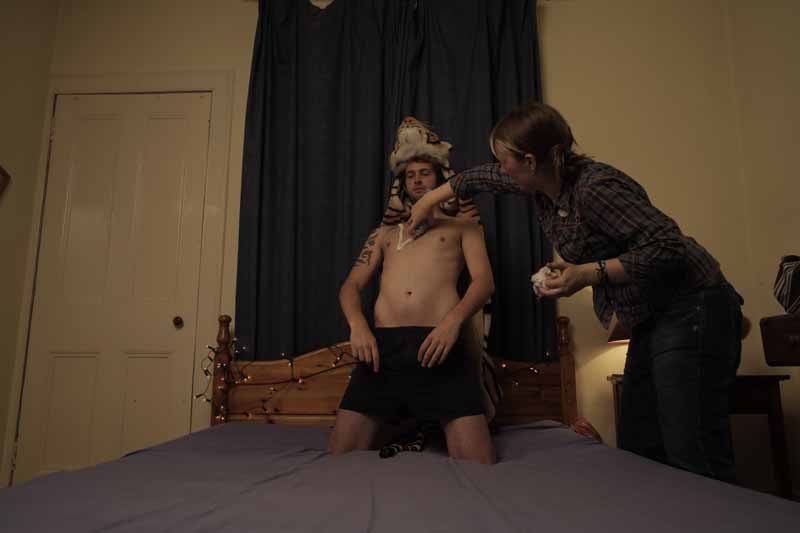 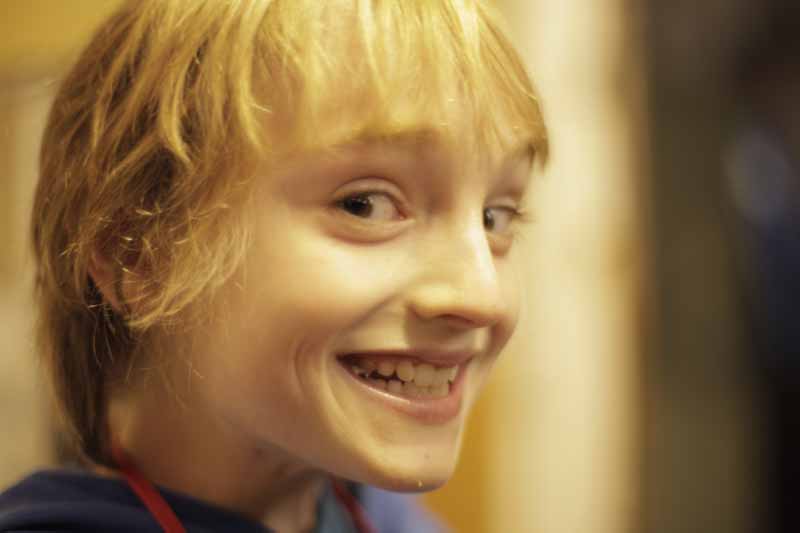